Kevin is a front desk clerk at a strip hotel. He came to me with his girlfriend Christina to purchase a home in the low $100’s. We found them a great bank-owned home in beautiful condition and in a neighborhood they wanted to live in. We put the offer in and a few days later we were

in escrow. Kevin is paying less on his mortgage then he was paying rent previously. And the most exciting news; After putting the home in escrow, Kevin put an engagement ring on Christina! The two are planning to get married soon.Congratulations guys! 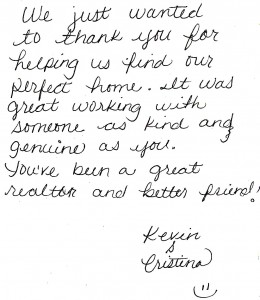 While operating a successful insurance business in Northern California, Felix J. Boston is also a Lt. Colonel in the U.S. Army Reserve. A few years ago his part-time service became full-time when Felix was asked to command a Civil Affairs Company to help rebuild Iraq. As a Senior Officer, Felix also saw various other duties including working with the State Department as an embedded Provincial Reconstruction Team Deputy. Felix is an experienced real estate investor and home renovator having bought 15 properties in Nevada and California.

Realtor John Brassner, brought to Felix’s attention a super bank-owned property he had listed in Southwest Las Vegas. This great, near-new home with pool and Jacuzzi was purchased for less than $200k. Felix spent only about 5 days fixing up the home and plans to rent it out for the next several years. “John really knows how investors look at properties and found this gem for me. His experience also made the transaction go without a hitch.” said Felix.

production, KÀ. When Jörg decided to buy a home in Las Vegas, he chose John Brassner to be his “Counselor.”

John relays: Jörg wanted a home with character in a quiet neighborhood within biking distance from his job. We looked at two homes before Jörg saw this one and said, “This is it. This is the house I saw in my dream.” With the help of his lender, John Paul Mulchay, now of Freedom Mortgage, 25 days later the house was his. I guess we found him his true dream home.

Attorney Peter L. Chasey decided to start his own law firm after working for several years as legal counsel to one of the largest insurance companies in the world. At the same time, Peter’s mom, Diane, was looking to make a commercial investment in Las Vegas. Both got their wish when John found them a perfect office location just outside of Summerlin. Diane, purchased the new “office condo” becoming Peter’s landlord. Peter designed and coordinated the tenant improvements and is very pleased with his new modern office.

Peter’s business is already booming. Peter is accepting new clients and can be reached at 702-233-0393 or http://www.chaseylaw.com. 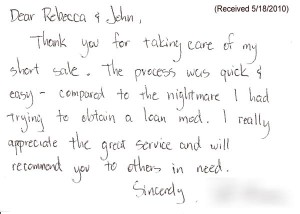 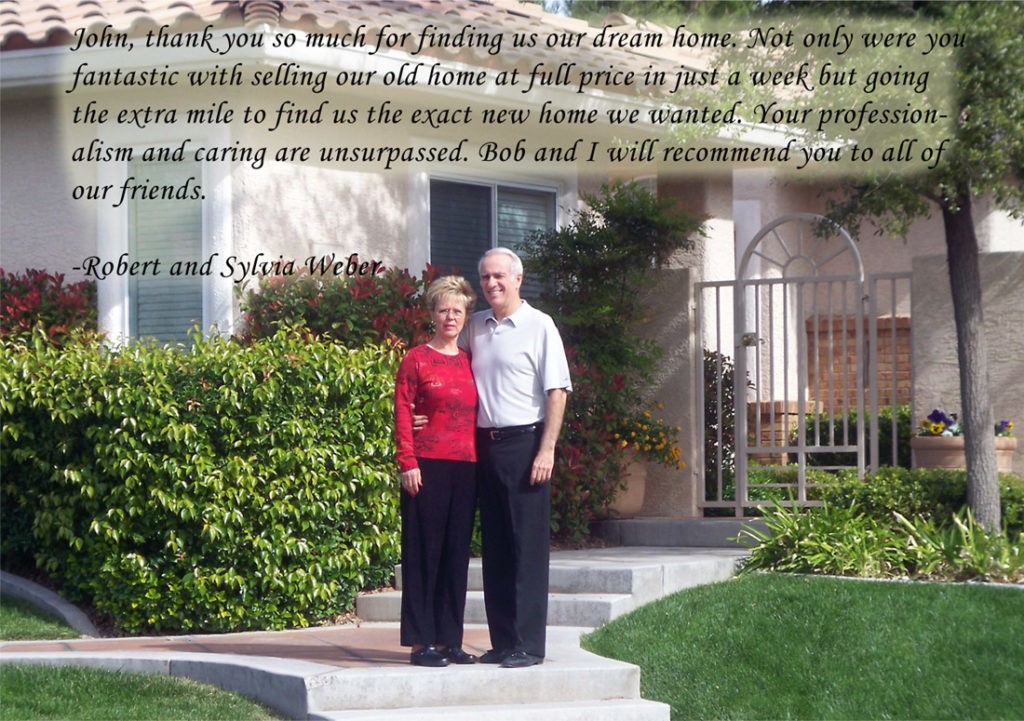 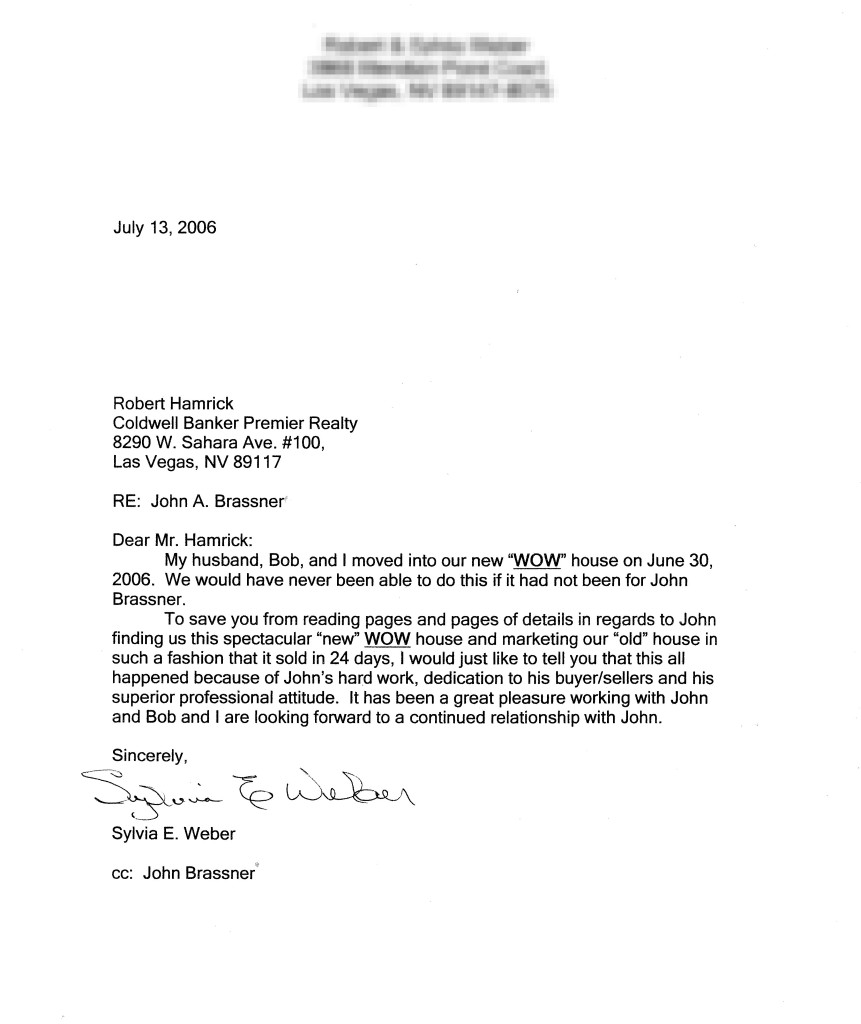 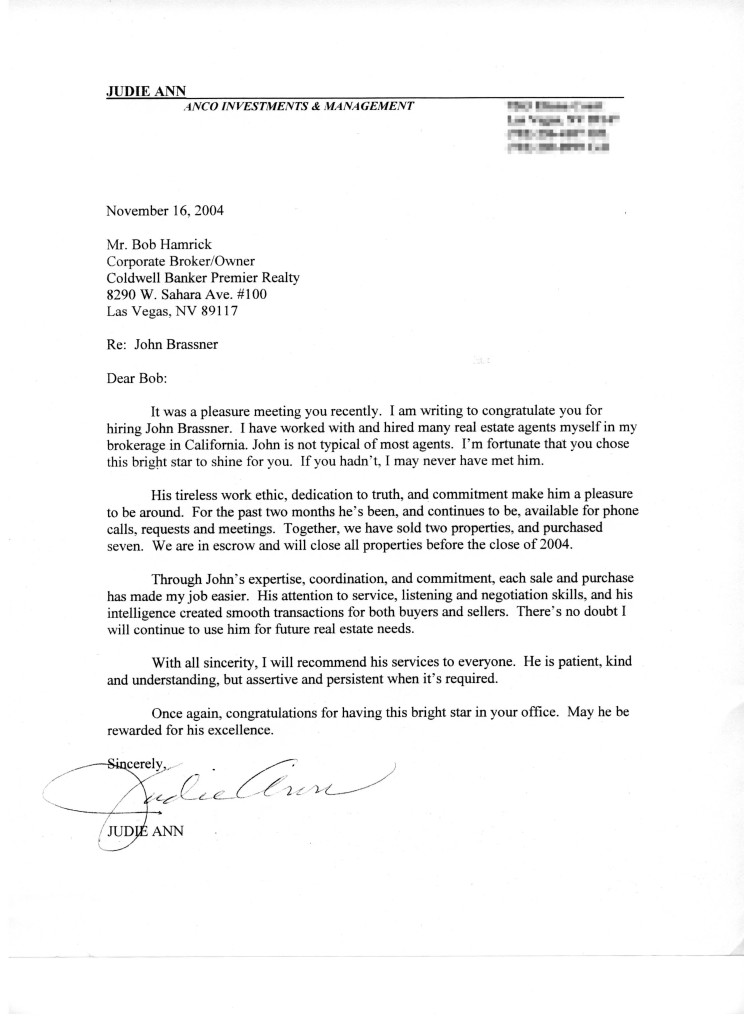 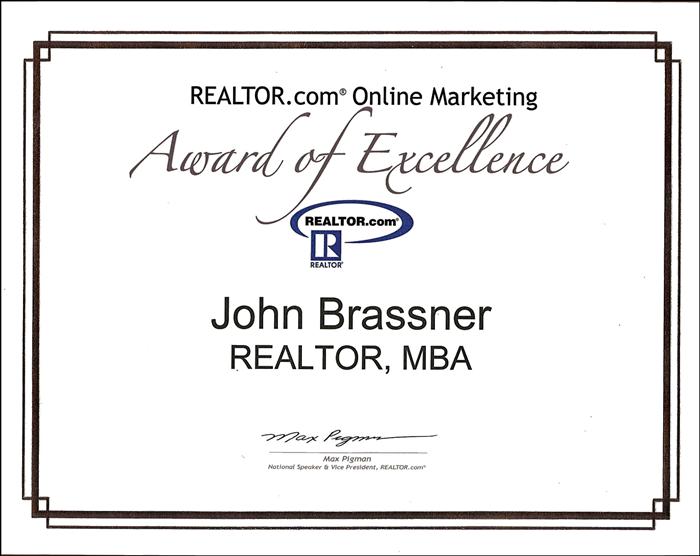 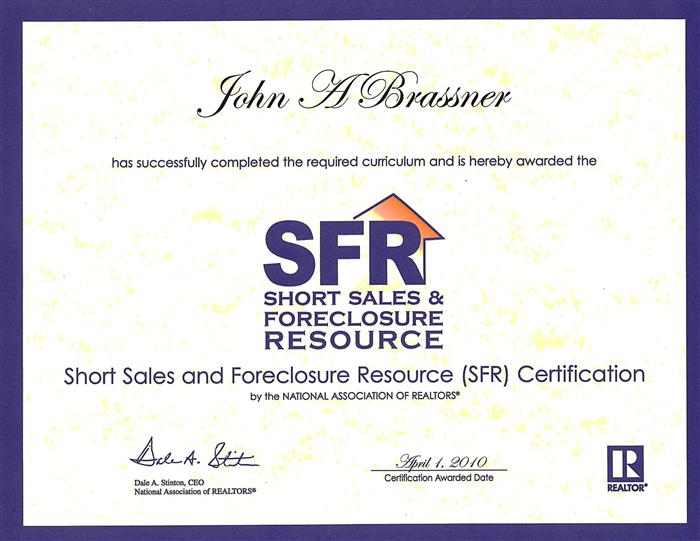 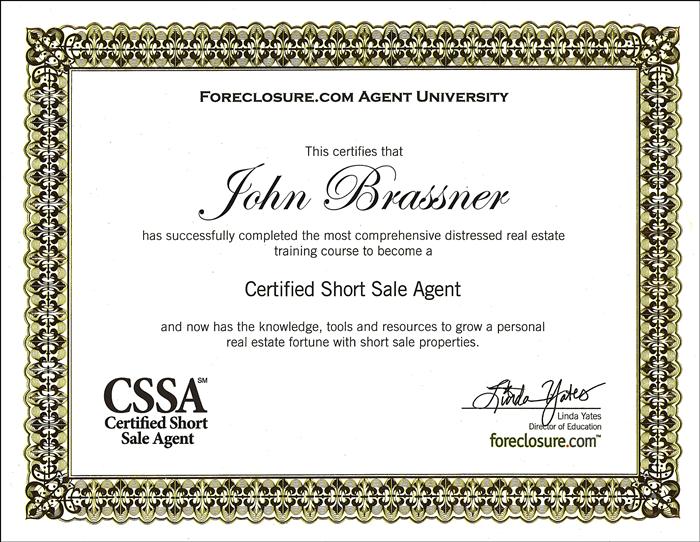 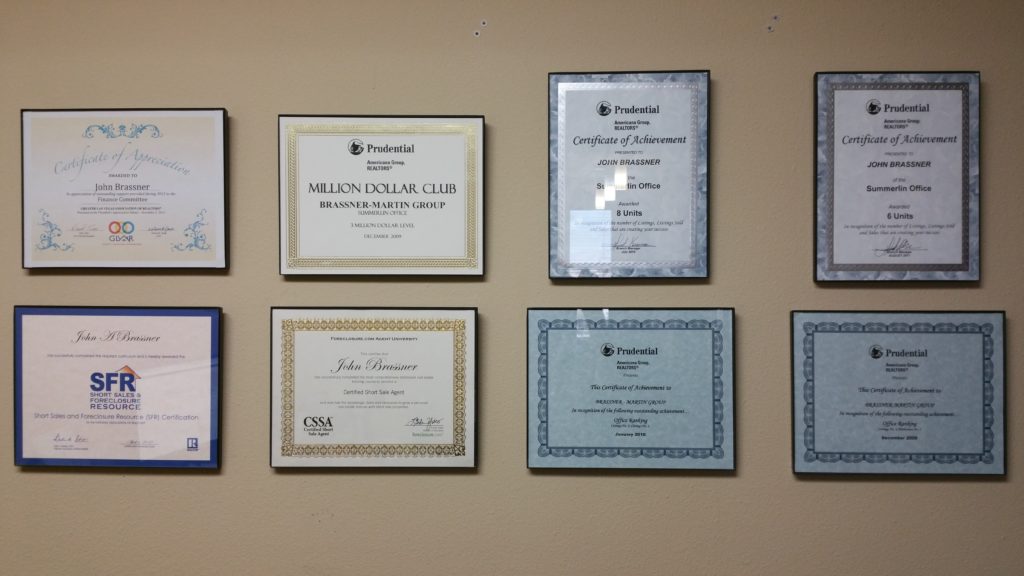 We use cookies on our website to give you the most relevant experience by remembering your preferences and repeat visits. By clicking “Accept”, you consent to the use of ALL the cookies.
Do not sell my personal information.
Cookie SettingsAccept
Manage consent

This website uses cookies to improve your experience while you navigate through the website. Out of these, the cookies that are categorized as necessary are stored on your browser as they are essential for the working of basic functionalities of the website. We also use third-party cookies that help us analyze and understand how you use this website. These cookies will be stored in your browser only with your consent. You also have the option to opt-out of these cookies. But opting out of some of these cookies may affect your browsing experience.
Necessary Always Enabled
Necessary cookies are absolutely essential for the website to function properly. These cookies ensure basic functionalities and security features of the website, anonymously.
Functional
Functional cookies help to perform certain functionalities like sharing the content of the website on social media platforms, collect feedbacks, and other third-party features.
Performance
Performance cookies are used to understand and analyze the key performance indexes of the website which helps in delivering a better user experience for the visitors.
Analytics
Analytical cookies are used to understand how visitors interact with the website. These cookies help provide information on metrics the number of visitors, bounce rate, traffic source, etc.
Advertisement
Advertisement cookies are used to provide visitors with relevant ads and marketing campaigns. These cookies track visitors across websites and collect information to provide customized ads.
Others
Other uncategorized cookies are those that are being analyzed and have not been classified into a category as yet.
SAVE & ACCEPT
Call Now Button
Loading Comments...